When you strike out on a web design project it’s easy to get buried. New jQuery plugins, CSS3 animations, icon font libraries are all begging to be put to use. On top of that you have UX to consider and information architecture to map.

Web design or re-design projects are perfect opportunities to optimize your visitor’s experience. But all too often a new design is dropped on top of existing architecture and doesn’t address what buyers look for in B2B websites. 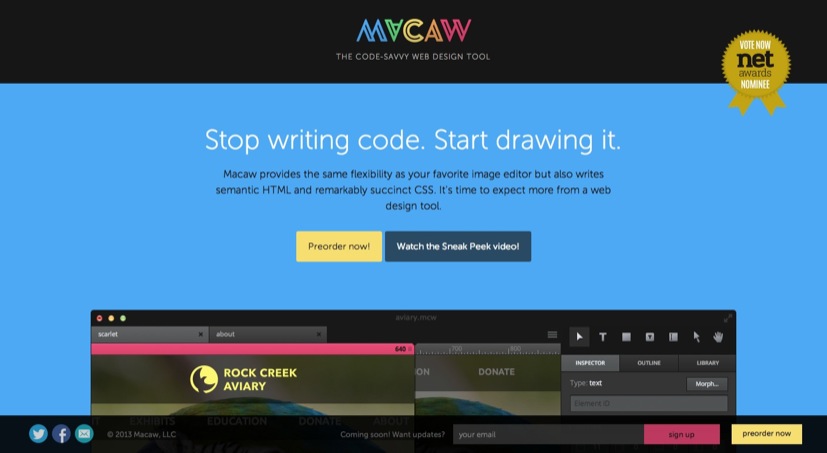 Designers and developers of websites have a treasure trove of tools to pick from. With the web moving at a breakneck pace (responsive design, CSS pre-processors, post-processors and more) it can be a challenge to keep up with what’s new and useful. 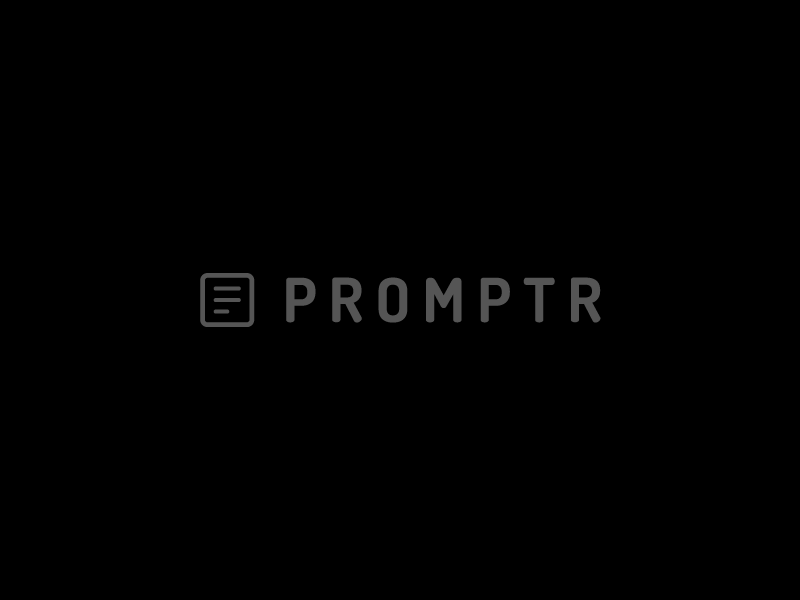 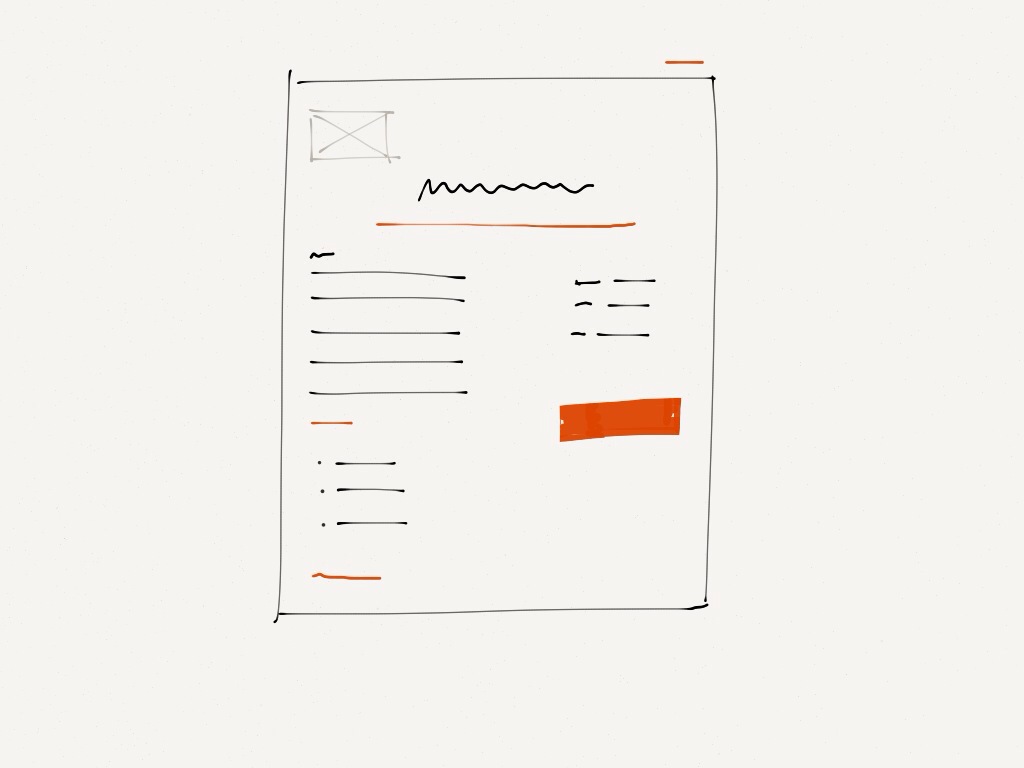 Emails have been on my mind lately, specifically the layout. Personally I’ve tested dozens and dozens and dozens of layouts along w/ subject lines and creative and still find one thing to ring true regardless of the offer – keep it focused. It’s in our nature to confuse things and regurgitate all we know onto […] 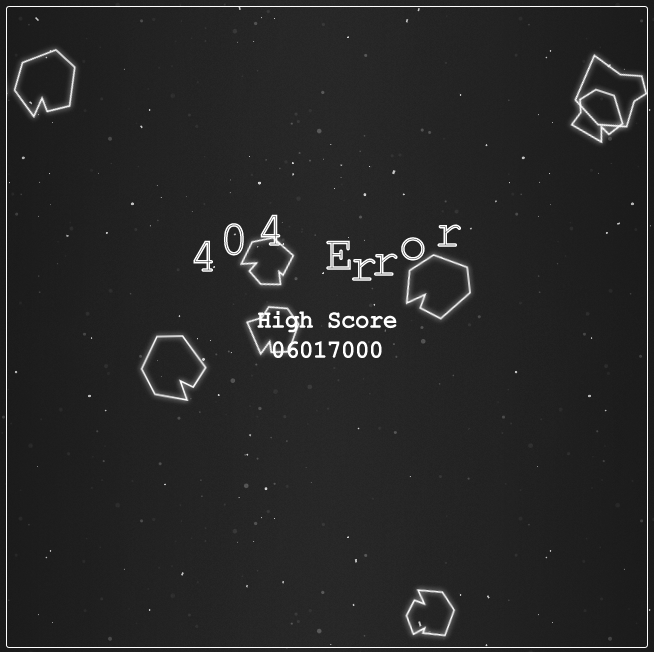 I like four zero four pages. I’ve written about it, created some cool ones and continue to have fun with them. Which leads me to my latest creation; the Harbinger Labs 404 page. I played around with few different versions before settling on adding Asteroids to the mix. I love 404 pages and wanted to […]

Imagine you just finished building a house. The walls have been painted, the cabinets carefully hung and stainless steel appliances installed. Now imagine after you tighten the last screw, hammer the last nail and lay the last piece of tile, someone walks in and says ‘now we need to redo the floorplan or change the […]

This weekend I was in need of a flat, vector of Sputnik (don’t ask). I decided I’d capture this short process in a little video. I was inspired by a former colleague @yennygunther‘s screen capture of creating a content marketing machine. You can check that video out here. 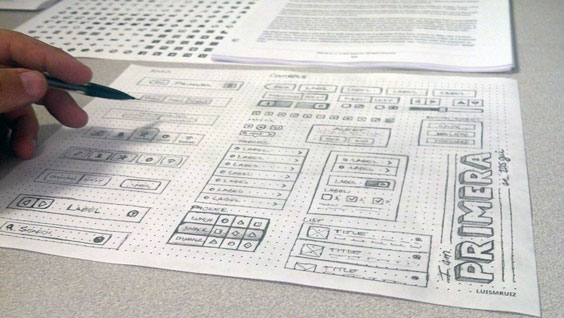 Sometimes picking up a pencil and a notepad are all you really need when laying out a new design. Check out these wireframe sketches posted on webdesignledger.com today.

How Little Apple.com Has Changed

My friend Jason shared an interesting slide deck that runs through the past 15 years of apple.com. What I find interesting is just how little the site has changed over time. Big images, short, poppy text and a few points of departure and that’s it. Simple & clean. original post

Inspiration for the Site

This single piece of 1950s memorabilia inspired the entire look of this site. I found it while looking for 1950s aerospace and atomic images and was struck by the secretive and diverse type and layout this single cover had. It was for Operation Teapot, a series of test that the government performed in 1955 to […]